However, with the increase of environmental requirements, this refrigerant is gradually replaced. In the process of renewal, new problems arise, please read the following article. 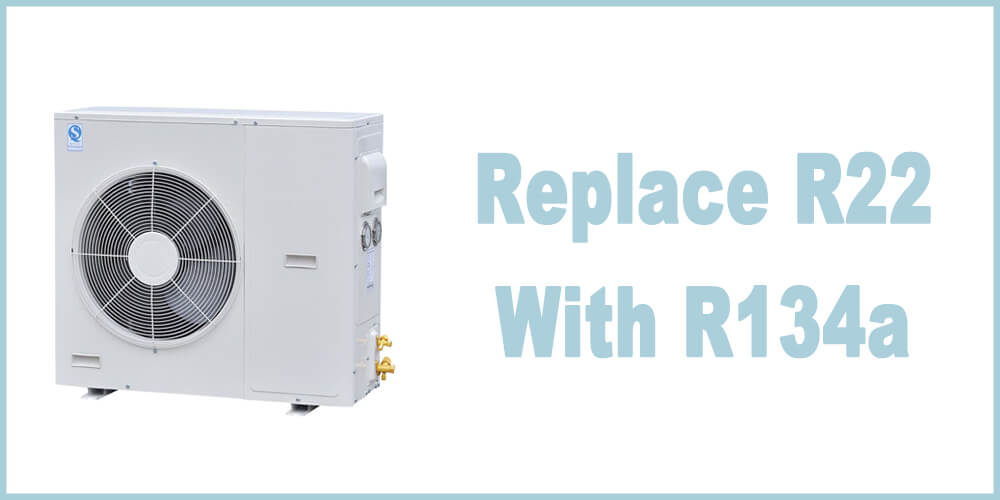 R-22 Refrigerant gas is an HCFC or CHCIF 2 gas that was phased out due to its chlorine impact on the atmosphere. Its boiling point is -41.44°F (-40.8°C) and uses mineral oil lubricant.

It has less impact on the atmosphere as it doesn’t contain chlorine but it is banned by the EU for its more GWP than other hydrofluorocarbon gases.

As they are not compatible refrigerants, Miracle recommends not to mix R22 condensing unit with R134a because many issues stop the AC system to provide good cooling capacity and also arise many problems. 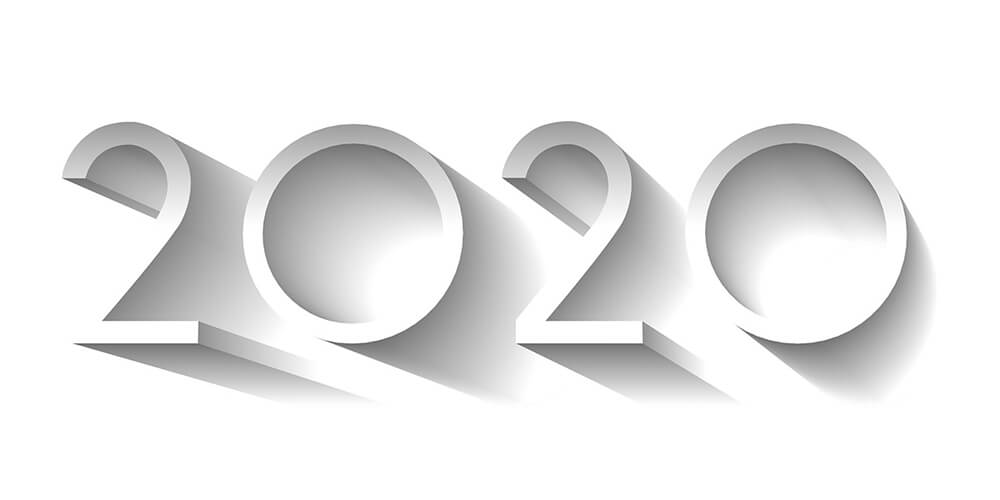 R22 condensing unit is banned EPA-USA due to its very damaging and detrimental effects on the ozone layer.

After 2020, the production and manufacturing of R22 are forbidden, and also illegal to import.

All previously produced, reclaimed, recovered or recycled suppliers of R22 is legal but you have to buy or sell through an authorized Air conditioner manufacturing company that has a license like ours.