You Best EC Axial Fan Manufacturer and Supplier In China!

Get A Free Quote 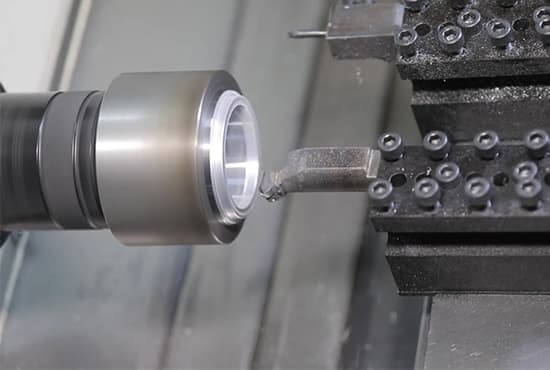 Your No.1 EC Axial Fan Supplier 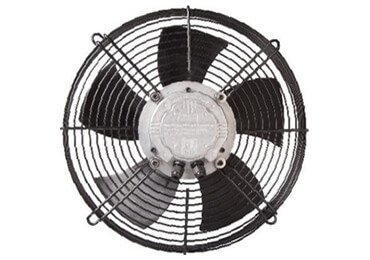 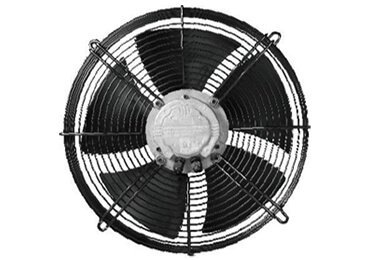 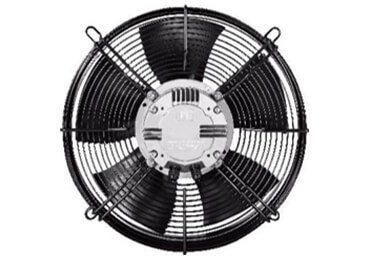 EC axial fan 400mm series has a maximum fan blade diameter of 400mm and a condensing unit opening size of φ425mm, the Miracle 400mm EC axial fan has an installation size of 470mm in diameter. For more info, please contact us now! 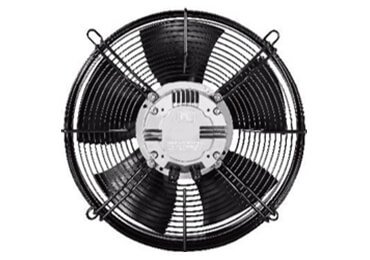 The Miracle EC axial fan is named according to the outer circle size of the fan blade. 450mm series fan blade with a maximum diameter of 450mm and a condensing unit opening size of φ475mm, the Miracle 450mm EC axial fan has an installation size of 470mm in diameter. view more now! 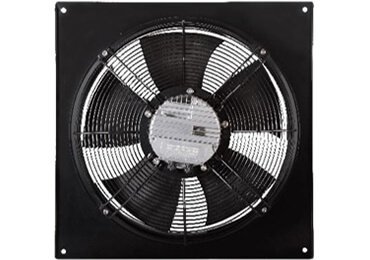 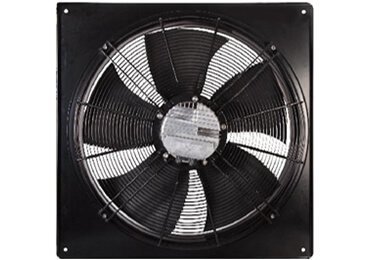 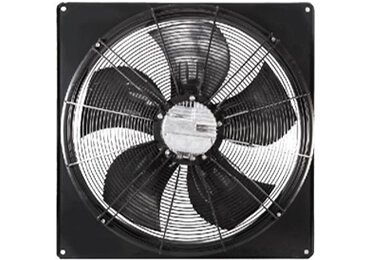 The larger EC axial fan is used in industrial environments where higher airspeeds and higher flow rates are required for industrial refrigeration. the EC axial fan 710mm series has a voltage range of 3 to 400V, a power of 1396W, and airflow of up to 19249m³/h. contact us now for a sample brochure! 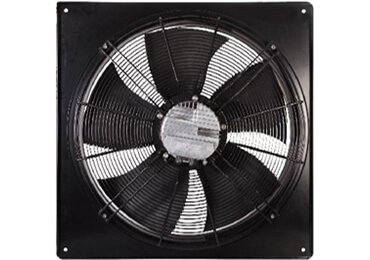 The 800mm series EC axial fan has the same voltage parameters as the 710mm series and the voltage range meets the requirements of industrial voltage. This large diameter EC axial fan usually can be applied in two positions in the application, namely horizontal and vertical installation, which can also further expand the range of applications for large EC axial fans. Send your inquiry today!

Miracle has always adhered to the business philosophy of “Cultivating talents, creating excellence with technology, gaining trust with quality, and meeting demand with innovation”, and has made great results in the growth of the new plant, equipment, and management.

EC axial fan has its own UL visual laboratory and has established close cooperation with relevant testing institutes, with a complete range of means for testing the performance and reliability of fans and motors.

It takes a team of fashion to design a highly reliable EC axial fan.

Miracle uses our years of accumulation and market-proven performance to ensure that our EC axial fans are reliable and secure.

To make sure Miracle EC axial fan arrives in your city with 100% performance, Miracle Group has a professional EC axial fan packaging and delivery department to ensure maximum protection. Contact us now!

Causes and Solutions for Surge of EC Axial Fan?

What is surge? Simply put, it is similar to human asthma. Due to the periodic wind and backflow of EC axial fans, once more serious surge occurs.

It will cause fatigue damage to the bearings and blades of the fan and cause accidents.

This leads to a decrease in safety.

The main reason for the surge of the EC axial fan is that the equipment is running in a non-operating work area.

The pressure in the road, the pressure head will cause the airflow to start to reverse in the opposite direction and pour it back into the fan from the air duct.

Backflow airflow will reduce the air volume in the duct system, which will lead to a drop in pressure in the duct, but because the EC axial fan still continues to run.

So that the flow of the EC axial fan continue to output, but with the rise in pressure, in order to be able to balance with the pressure in the duct, the work point needs to be adjusted, which will lead to wind backflow again, causing EC axial fan wheezing.

To solve the problem of EC axial fan wheezing, you need to run the EC axial fan at a stable working point, not to let it in the unstable area can be.

A simple solution to the problem of EC axial fan surge is to quickly open the dynamic leaves of the surge fan or to increase the processing and frequency of the EC axial fan.