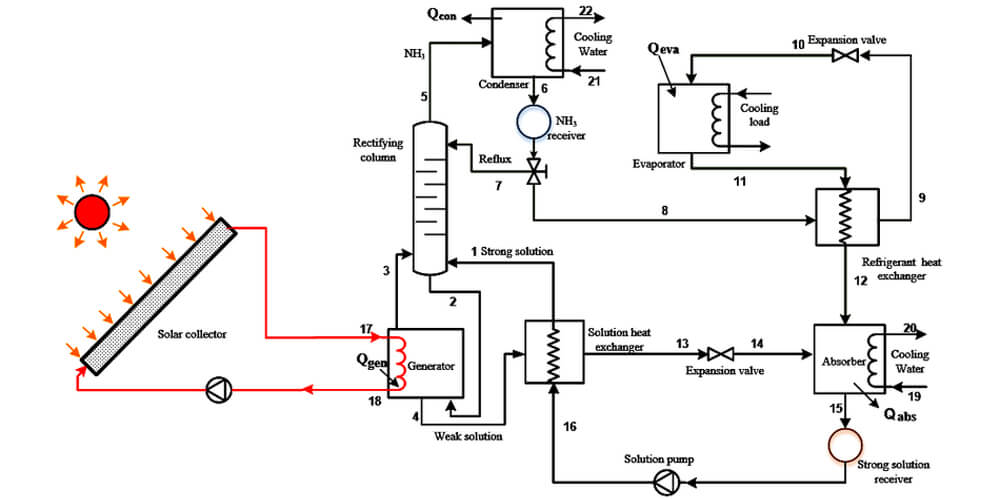 Ammonia refrigeration systems, are less common in everyday life because they are mostly used in large refrigeration plants and have higher cooling efficiency and operating costs.

Besides that, ammonia meets high ECO when used as a refrigerant.

Now, although ammonia refrigeration systems are cheaper in comparison, it may not always be the best solution because ammonia is readily available.

Ammonia as a gas is a combination of hydrogen and nitrogen that works as a refrigerant in the ammonia cooling cycle.

Nevertheless, the main difference when it comes to the ammonia refrigeration system is that it uses anhydrous ammonia.

People have been using anhydrous ammonia in their refrigeration processes now for the better part of a century, because of the fact that it has almost zero environmental impact.

The only downside is that it is a hassle to handle, meaning it could be dangerous if not used with precaution.

How Does Ammonia Refrigeration System Work?

The ammonia refrigeration system works through the utilization of four major components.

The gas, anhydrous ammonia, travels through these components all the while absorbing heat as much as possible.

This in return leads to the cooling down of the system after which the gas is converted to a saturated state in the expansion valve.

Why is Ammonia Used for Refrigeration System? 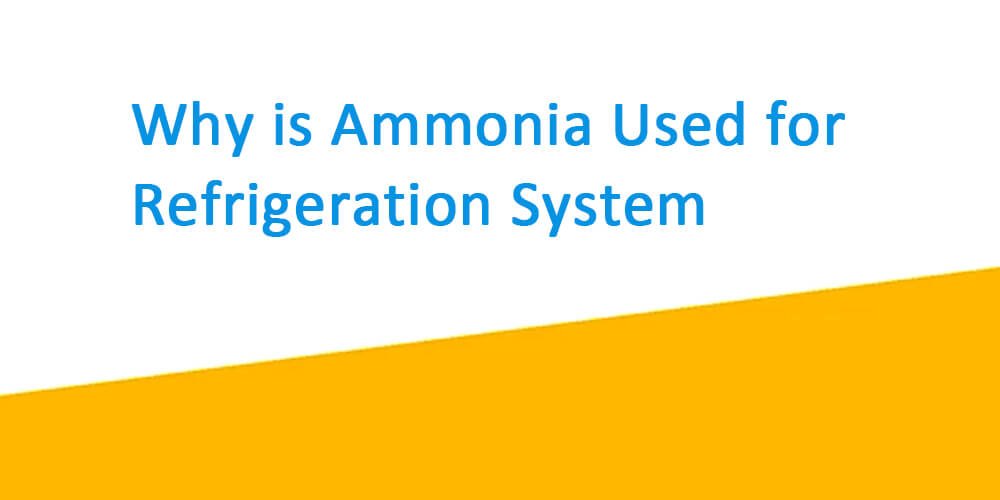 The reason why ammonia is commonly used for most refrigeration systems is mainly due to it being readily accessible while also being better for larger cooling systems.

Ammonia doesn’t prove to be harmful to the environment either, owing to it promoting zero waste, unlike other CFCs.

In addition, it has a very strong odor, meaning that a potential gas leak isn’t that hard to identify.

It also breaks down in the environment much more easily and is said to be 3% to 10% more thermodynamically efficient, as compared to other alternatives.

How is Ammonia Used as Refrigerant Gas? 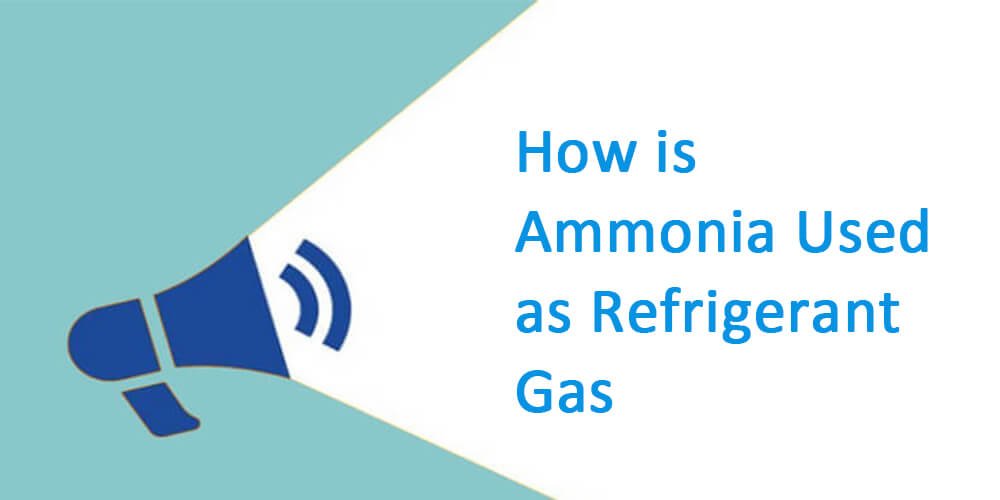 The entire system works on changing the temperature of the gas and its ability to carry heat.

The condenser calls for a change in the gas to a fluid, which then allows the gas to lose most of its heat.

On the contrary, the expansion value works on converting the fluid to a cold gas once more, which further leads to loss of heat.

Finally. the evaporator works on cooling the gas into a vapor that is then sent back into the system.

In this way, the level of heat is dispersed entirely, all the while surrounding heat is absorbed to the highest extent imaginable.

Refrigeration equipment that utilizes ammonia may be used in factories and have a quicker response.

However, they aren’t able to act as fast within commercial households.

This is because there is no time to wait in the process of manufacturing. 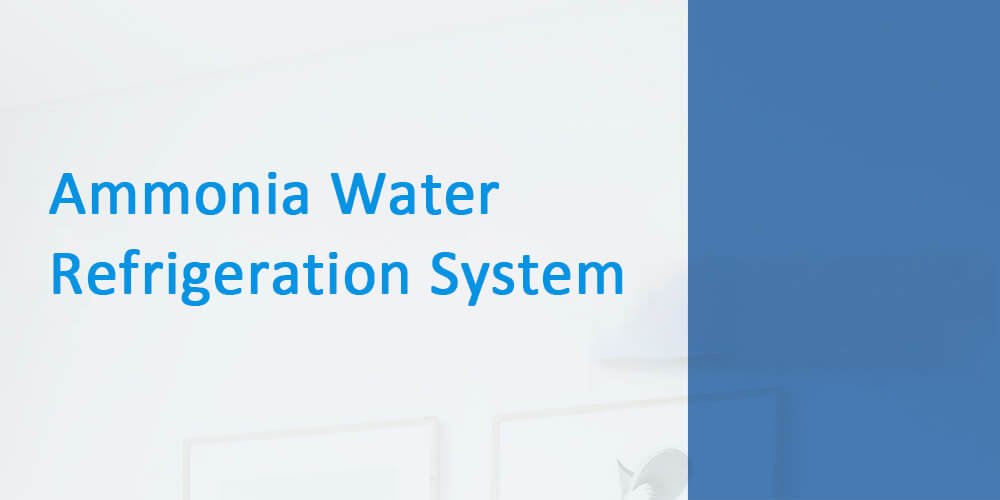 The ammonia water refrigeration system is one that’s intriguing, to say the least.

It is based on the principle of a vapor absorption system.

The system utilizes ammonia as being the refrigerant while the absorbent is water.

The entire process deals with how the water is absorbed, allowing ammonia to work its way and start cooling the insides of the refrigeration system.